She is part of the roofing team as the Operations Manager as she oversees customer development, marketing, finances, insurance, and product selection. She is also handles business analysis for the company's future growth.​

Dewayne is the son of Ronnie and Cynthia Smith and grew up around the business of roofing. He began his career with the company in 2003 during its inception as he worked in the areas of marketing, advertising, and project cleanup. Today he is the company's Project Manager. He is also drone certified with the FAA, and a certified member of the Urban Leadership Foundation, which connects the company into government and community leaders to who support community planning and development. 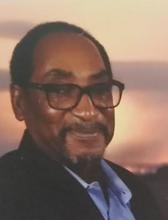 This family owned roofing business grew out of a 40-year love for roofing along with the desire to perfect the work in every aspect that comes along with the work.

Roofing is a life-long journey for Ronnie Smith. He grew up on a farm in Oklahoma City and learned the value and enjoyment of physical, outdoors work. As a young man, he began an commercial roofing apprenticeship program. As time went on, he continued in commercial roofing as a journeyman and then foreman. Because most roofing jobs in the earlier days were hot tar and gravel, he quickly developed a keen eye for safety and the need to manage his area by keeping it clean and organized. As time went on, he worked and managed hundreds of commercial roofing jobs in both Oklahoma and Colorado. Of his many commercial jobs, he was the foreman on the commercial roofing project for Denver’s International Airport.
In 1996, Ronnie became an roofing inspector for the City and County of Denver. This is where he understood that many residential jobs lacked quality. Therefore, he knew that he could bring quality to residential roofing jobs by starting his own business as a licensed contractor and consultant.

The team is made up of a between 30 to 50 professional roofing members as both contractors and employees, many of which have worked with the company since its inception. 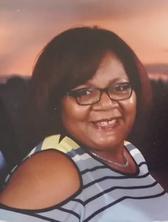 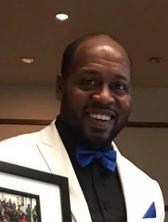